‘dupiyenit means servant in Kuku, one of more than 50 tribal languages spoken in northern Uganda. James was many things to many people — husband, father, brother, son, mentor, leader, inspirer, friend, but above all he was a servant. My opinion on this doesn’t really matter, but if I had to bet on why he was such a man of impact in all of those realms, I would undoubtedly say because he sought to serve first and foremost. His life mission was to serve.

“I thank you for her heart of service. It is so rare for someone of her age to dedicate and commit their life to following you and your plans for her God.”

I don’t know what made me jot this down with such urgency, but I do know God moves in mysterious ways to give us glimpses and reminders of who he is, especially in the trying times. Right now is one of those trying times. One of the humans God used to absolutely wreck me, to bring me to himself, to break my chains, and give me freedom — to save my life, is no longer walking this earth. And my heart aches. And my eyes are all watery as I write these words. And my throat has a big ol’ lump in the back. BUT my heart is full of gratitude because the fact that I even knew this man is an honor, and the fact that I get to read words he spoke over me is an unmerited blessing. The fact that I got to be with his staff and his wife and his girls, who experienced the types of moments I just shared in their everyday, during a time of unthinkable grief and sadness is an honor. The fact that I got to work alongside James and that I get to continue to do this work, is the honor of my life, thus far. As I told our Ugandan and South Sudanese co-workers the day after the service, my heart has never been more full and more shattered simultaneously than it is right now. Shattered at this great loss. Shattered and angry at the injustice that there wasn’t a doctor present at the hospital, and that one didn’t show up. Shattered that his girls and this new babe won’t get to have their daddy physically present for the rest of their life moments. Shattered that Stella lost her love so young. Yet so immensely full. Full because of them (staff, Stella and girls), because of the man James was, because of this work. And full because there has never been anyone that I am more confident is with Jesus than I am about James. I cannot help but smile thinking about James singing and dancing and embracing in Heaven. And I absolutely beam thinking about the words James heard once there, “well done, my good and faithful servant.” 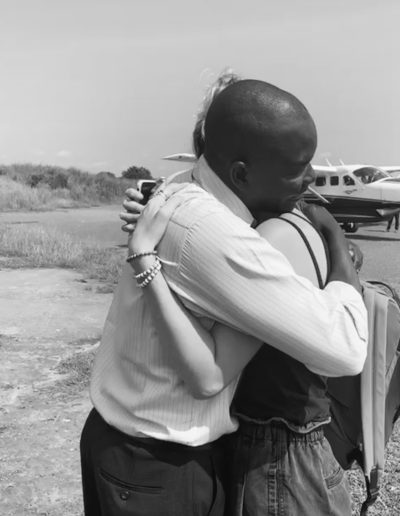 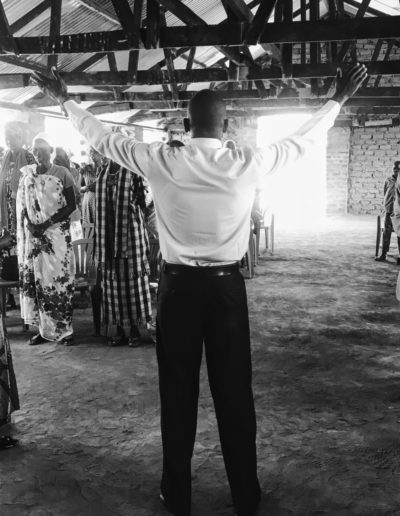 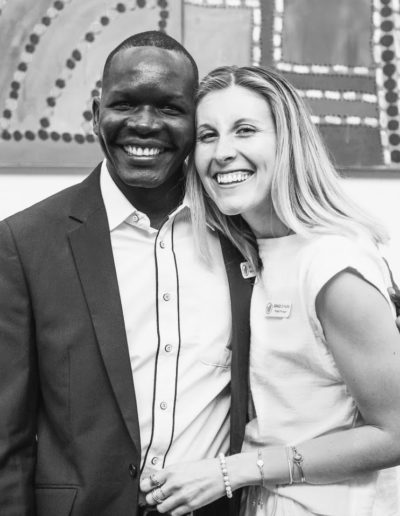 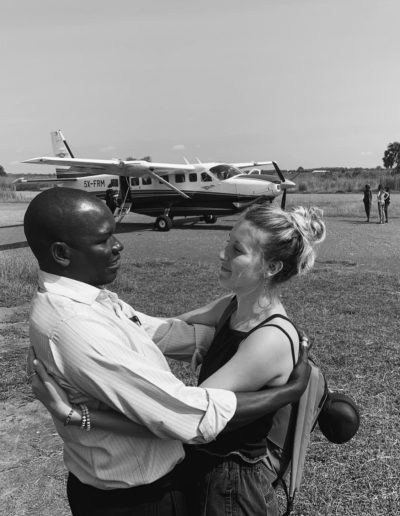