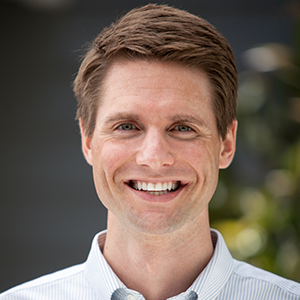 Drew is an attorney with Fidelity Investments focusing on corporate development, emerging business and general corporate matters. Prior to Fidelity, Drew was an attorney with Weil, Gotshal and Manges LLP in their private equity and merger and acquisitions practice.

Drew previously served as Seed Effect’s Executive Director from February 2014 until December 2017 as well as serving through a fifteen-month deferral program offered by Weil after graduating from law school.