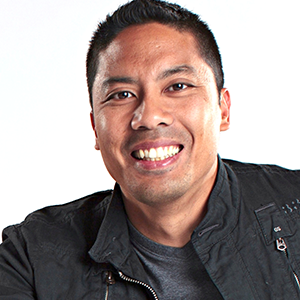 Eddy is the Chief Executive Officer of Eden Green Technology. Over the past 20 years, his career has encompassed entrepreneurial, corporate, and government roles, including co-founding BuzzShift, a digital strategy firm for mid-sized and large brands and serving at the US Department of State.

In 2019, Eddy took over as CEO of Eden Green Technology, which, through its vertical farming technology stack, is changing the way we farm our produce, and feed our communities. Since then, retailers, researchers, cities and governments have discovered how Eden Green Technology’s turnkey solutions can help them establish food safety, food independence, and sustainable farming unlike any previous AgTech solution.

Eddy currently volunteers his time at Watermark Community Church, and in the past, he has also been involved with the DFW Chapter of American Marketing Association and the Idea Week/TEDxSMU conference. During his time in Washington, DC, he was on the Smithsonian Institution’s National Advisory Council for the Filipino American Centennial Commemoration, as well as on the committee for AsianWeek Magazine’s 25th Anniversary. Eddy is married to Rachel, and they have three children.