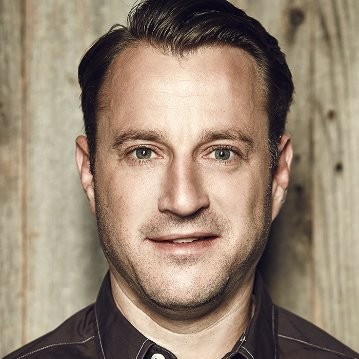 Kent is currently the founder of Team Gear Flow, a start-up apparel decorating and fulfillment company, located in Dallas, TX.

Prior to starting TGF, Kent was founder and CEO of OrderMyGear, an ecommerce company in the team sporting goods and apparel market. He exited in 2019 and he is currently serving as chairman of the board. OrderMyGear started in 2008 and has grown to process over $400 million annually. OMG has won numerous awards including multiple years on the Inc. 500’s “Fastest Growing Companies,” “The Dallas 100,” Tech Titan’s, “Fast Tech Top Five,” SFIA’s “Start Up Challenge” finalist, D Magazine’s “Best Places to Work,” and the National Sporting Goods Association’s, “Industry Catalyst Award” and SGB.

While CEO at OMG, Kent was honored with SGB (Sporting Goods Business) 40 Under 40 and was also a two time finalist for EY’s Entrepreneur of the Year.

Prior to starting OMG, Kent worked for Igniter Media Group and spent eight years in youth ministry. Although Kent has only been on the Seed Effect board for a year, he had the privilege of watching David and Missy start Seed Effect and has had a front row seat as a long-time supporter as they have grown the organization. Kent and his wife Emily have two children and travel to Colorado as often as they can.