Scovia Mansuk is Seed Effect Uganda’s Head of Operations. A member of the Head Office staff, which resides in the city of Adjumani.  She joined Seed Effect in September 2010 and previously served as Seed Effect’s South Sudan Country Director, Director of Client Services and Communications Manager. Prior to joining Seed Effect, Scovia managed purchasing and logistics for a group of medical centers in South Sudan, and served as a youth pastor for Rhema Ministries. She is actively pursuing her Bachelor’s in Public Administration and Management from Uganda Christian University.

Scovia was the County Project Officer of the Kajo Keji Development Agency, an organization that provides need-based scholarships for children from Kajo Keji to pursue higher education. She also founded Excel with Christ, a youth ministry in Kajo Keji that provides school and prison programming. In addition she served as chairperson on the Board of Directors for Kajo Keji Medical Center, a private family clinic.

Scovia is a leader to her community. She is a beloved mother to three sons, Nelson, Jesse, and Jeremy, and wife to Milton Mansuk. 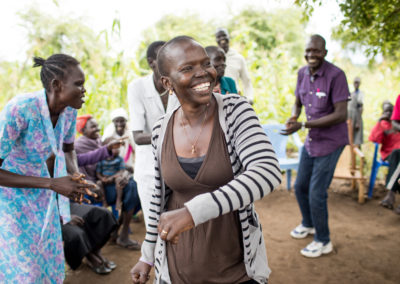 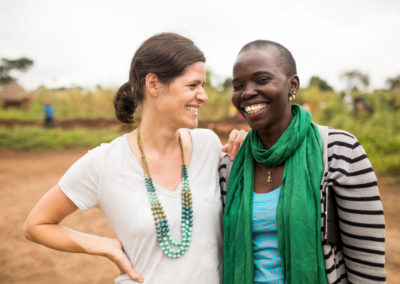 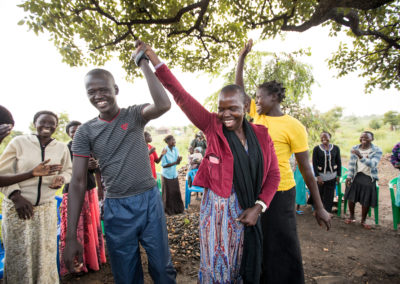 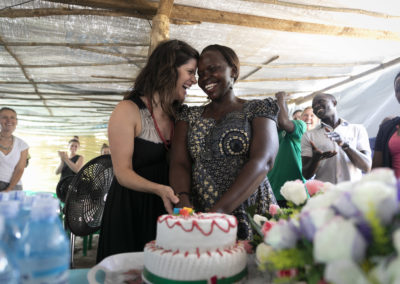 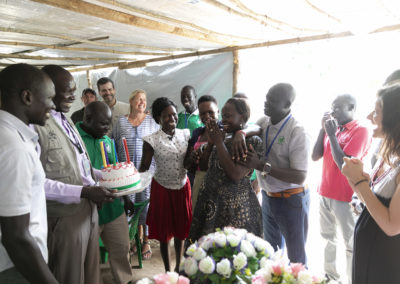 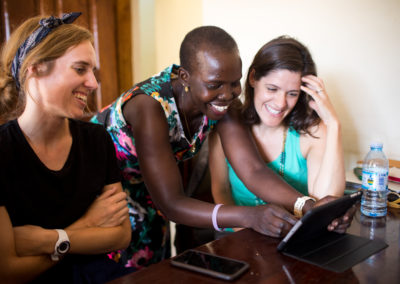 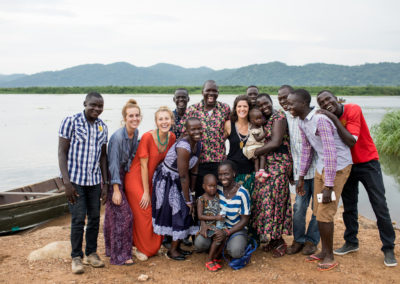 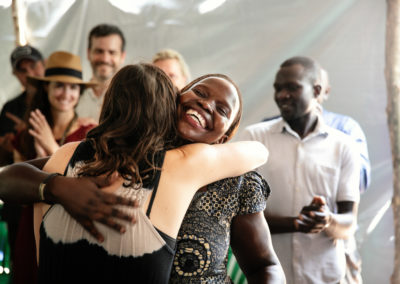 Want to help provide hope in the hardest places?